It Starts With An endless passion for music, for discovery, for people, for life.

Zach is currently touring and has, for over eight years, steadily traveled with platinum recording artist Andy Grammer acting as his musical director, bassist, and background vocalist.

While not on the road, Zach records in studios around town, regularly laying down tasty bass lines for Warner Bros. Producer Cook Classics. He also teaches music lessons from his personal studio and is consistently in the process of perfecting his own artistry and discovering new sounds.

Family is one of the most important things for Zach. His loving wife, Diana, wonderfully supports him as well as their sons—one reason why he is able to continuously pursue his musical endeavors. And family is why Zach fell in love with music in the first place, “My pops is/was an amazing self taught musician. I can remember when I was supposed to be asleep and I’d creep out of bed to see my dad wailing away on his bass. Man, I wanted to be just like him. I thank God that he saw that desire in me and began to cultivate my talent by putting my first lefty-bass in my hands when I was 10 years old. My little brother and sister took up drums and piano (also taught by pop) and boom! We were off! Lil’ Jackson 3, performing for church and putting in countless hours of practice over the years […] 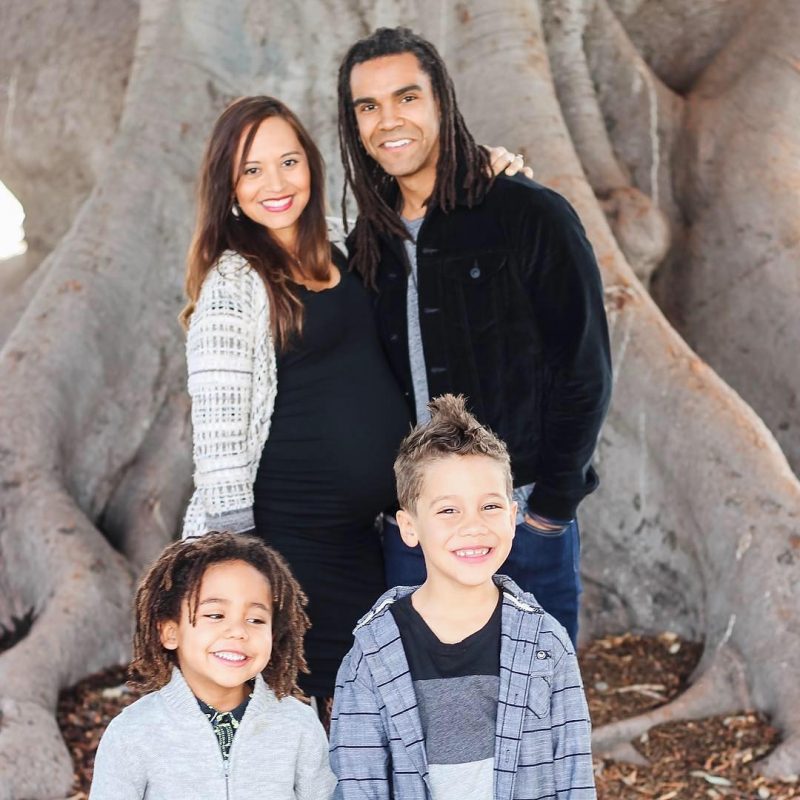 This industry has given me some of the most amazing experiences of my life, and yet some of the hardest, but I can honestly say that I am where I’m supposed to be: performing, teaching, learning and growing in music. No matter what field you’re in, hopefully you’re inspiring others with what’s inside you.”

Zach is a partner at a professional recording studio & creative space located in Arcadia, California. You can check out what he is up to at 37 St. Joseph Studios website